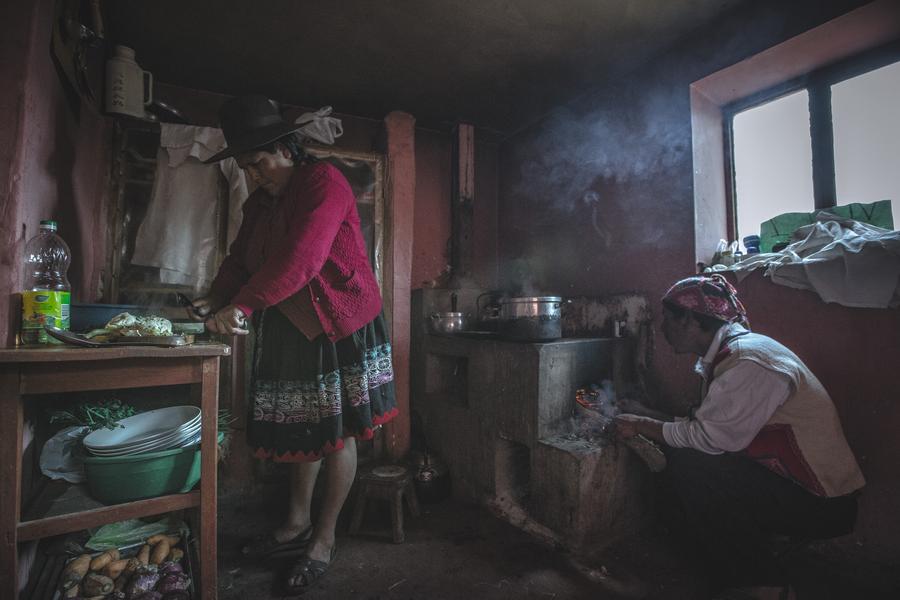 Sure, travellers from all over the world pilgrimage to the glorious Inca citadel of Machu Picchu; however, this feted site is just one of the Empire's many splendid achievements. 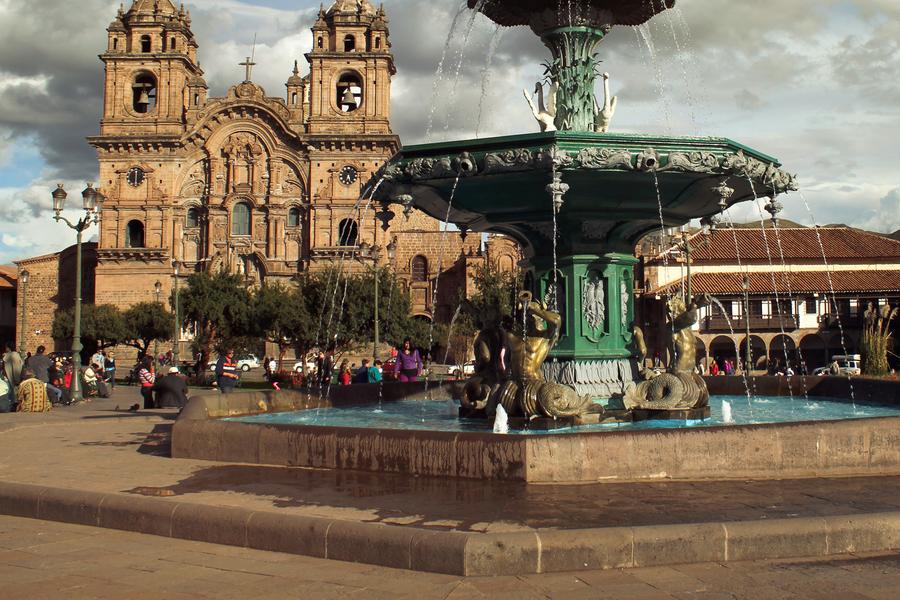 Watch the life of Cusco buzz by in the city’s central square, an urban forum since the time of the Incas. 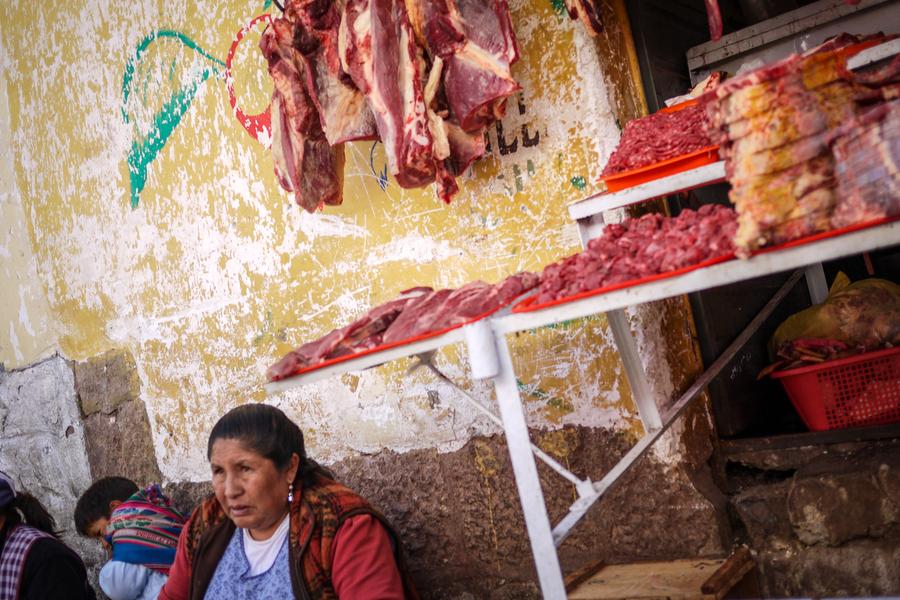 Located West of the Plaza de Armas near the San Pedro Train Station, Cusco’s central market is a vibrant spot where the countryside convenes each morning. 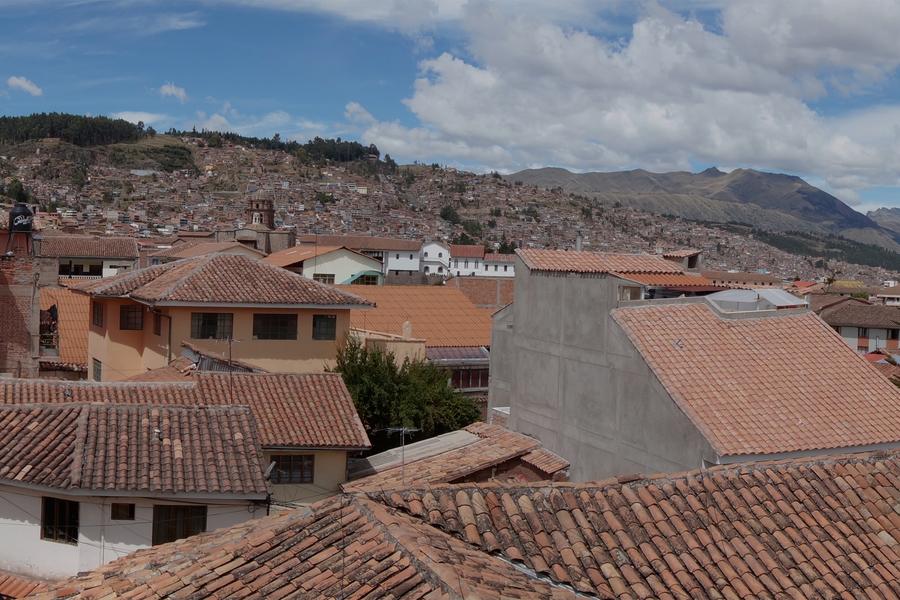 48 hours in... Bachelor Party in Cusco

If you've ever been invited to a bachelor party you have an idea of what you're in for. But what if that bachelor party were in Cusco, Peru? Travel blogger Greg Snell shares his late-night and early-morning experiences. Grab an Alka Seltzer and settle in. 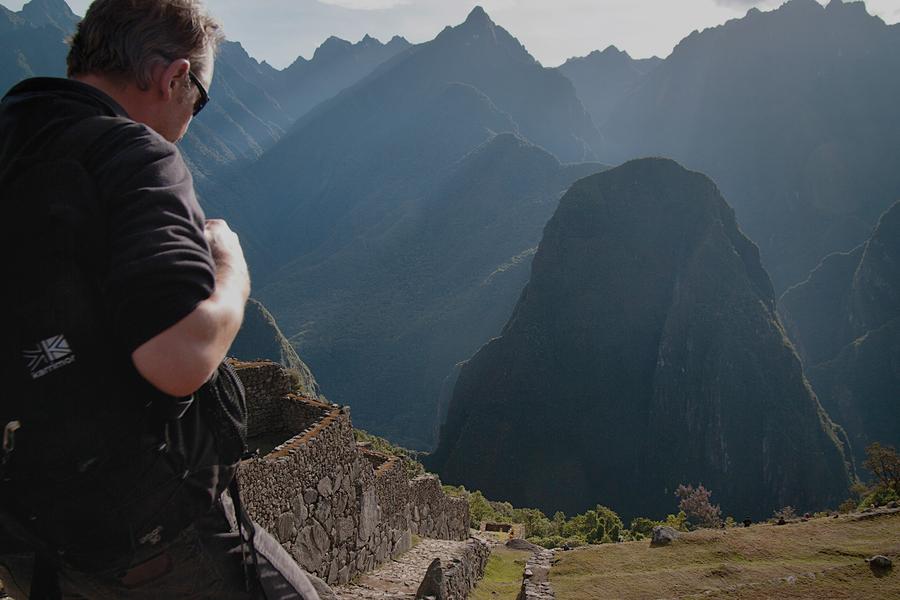 Tourists and locals alike descend on Cuzco’s Plaza de Armas for a week’s worth of music, drama, dance, and other activities. So, what's this festival all about 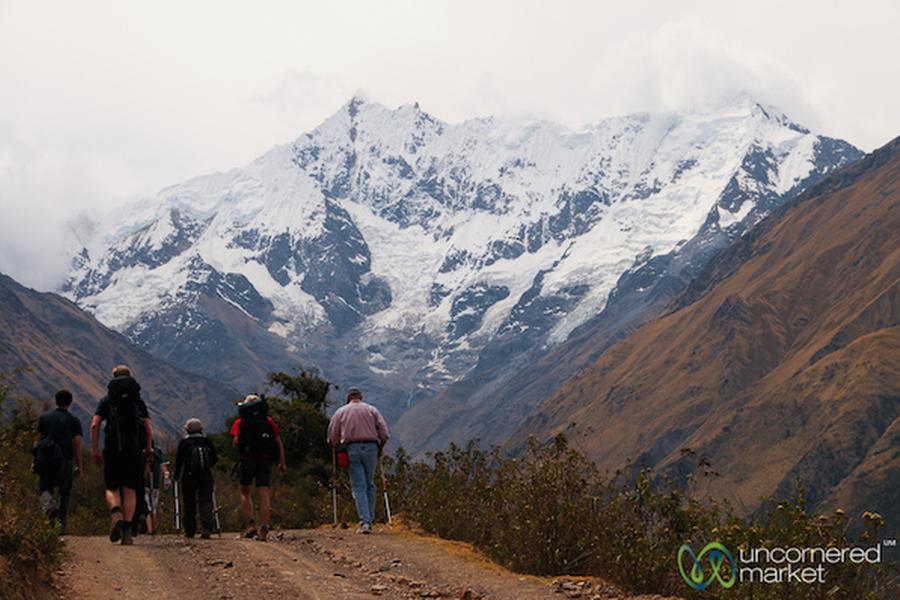 The Salkantay Trek to Machu Picchu, Day by Day: A Photographic Journey

The Salkantay Trek to Machu Picchu is not nearly as famous and popular as its traditional cousin, the Inca Trail, but we’d argue that it gives it a run for its money with tough-to-beat views and the environmental diversity that you’ll experience along the route.

by Daniel Noll and Audrey Scott