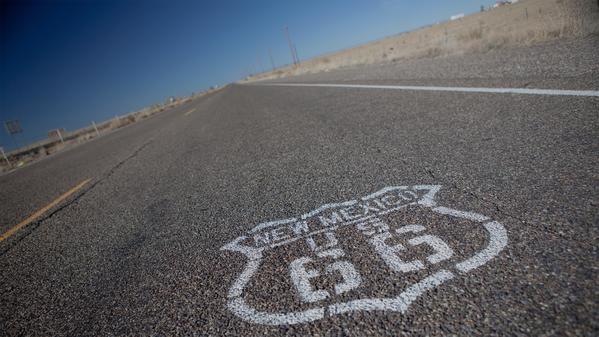 A growing trend over the past few years in North American cities big and small is the popularity of food trucks. From the classic chip truck to the high end food trucks selling escargot. These days if you can dream it up I’m pretty sure a food truck somewhere in North America can dish it up and you can be eating crème brule on the go in no time.

I have selected the following cities as being what I think are some of the best food truck cities in North America.

San Francisco, California: Home of the San Francisco Street Food Festival with over 75 vendors and no one selling anything over $8. San Francisco is spotted with food trucks covering its hilly streets all year round. It is also home to Off The Grid that brings various food trucks together on different nights throughout the week creating their own mini markets everywhere they pop up. This city literally has so many great food trucks that one blogger even challenged himself to eat from 100 of them in one year.

New York, New York: When you think of food trucks and stands in New York your mind goes directly to the classic hot dog and pretzel carts. Although those are great there are some Food Trucks in New York that are so great that they change location each day tweeting their locations. I think this is to keep things fun, reach new crowds but also because if they stayed in one spot they might literally be too busy and sold out in minutes.

Portland, Oregon: Everyone knows Portland is a little weird, and with 500 food trucks roaming its streets there are bound to be a few weird ones too. There are trucks and carts put together from left over bits of other trucks and carts, there are trucks telling it like it is like “Egyptian Food” that sells… Egyptian Food and then there are other food trucks like “Viking Soul Food” that I can’t even begin to decide what they might sell. Mead with a side of mutton perhaps? And then there is “Awesome Cone” a place famous for selling meat in a cone.

Vancouver, British Columbia: Food trucks are becoming more and more popular in Canada too and Vancouver is proudly home to a breed of its own that has now spread even to New York. The Japadog. The Japadog is kind of exactly what it sounds like - a Japanese hot dog. Take your typical bun and hot dog but then add seaweed, wasabi and other Japanese flavourings to it and voila, the Japadog.  If Japanese hot dogs aren’t what you crave then check out the parking lot of the Waldorf hotel each Sunday in the summer for the Food Cart Fest where various Food Carts will rotate through and sell their wares to tickle your taste buds each week.

Los Angeles, California: Yes, Los Angeles. Even the fancy rich people and the surfers know how to eat it best, from a food cart. In LA you can find yourself eating a Korean Mexican Taco (from Kogi BBQ that started it all) one minute, sampling from a place featuring artisanal bacon the next or eating an $8 grilled cheese and then before you know it you are creating your own customized ice cream sandwich. These guys know how to do it right and gourmet is often what you will find.

Going on food truck tours in different cities is now becoming a very popular “thing to to do”, I wonder when G Adventures will start offering up North America Tours of Food Trucks?.... hmmm

Where are some of your favorite Food Trucks or Carts located?