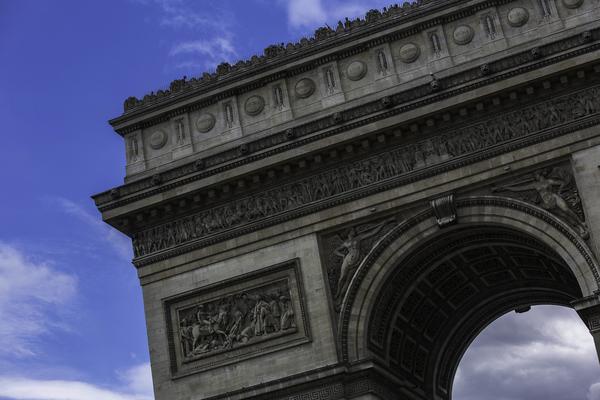 The ABCs of: Troglodyte caves in France

These incredible, ancient structures are steeped in history — and great for wine storage

Many of France’s most famous architectural marvels — the Eiffel Tower, the Louvre, the Palace of Versailles — are hundreds of years old. Some of its lesser-known wonders date back thousands of years. But the troglodyte caves and homes of France’s Loire Valley have them beat: they’re built from rock formations that date back millions of years. Here is a quick primer on these unique dwellings.

The dwellings carved from ancient rock faces have been inhabited since the Middle Ages. Around that time, locals discovered that the quarries being used to mine limestone for local churches and other structures were well-primed to function as homes as well, and they began to chisel them out of the massive rock faces in the area. While many of the homes were abandoned in the 19th and 20th centuries, some have since been revamped as modern homes — and quite beautiful ones, at that.

Biodiversity of the past

It may be difficult to believe walking through them now, but the rock formations housing the ancient caves that now dot the Loire Valley were once miles under water. Evidence of this can be found in the rock walls themselves: fossils of ancient shellfish can be found embedded within the walls of France’s troglodyte caves. Million-year-old shellfish fossils right in your kitchen — imagine!

One reason that the people of the Loire Valley began building their homes out of the area’s rock faces centuries ago is that the structures maintained a consistent temperature inside of about 12 degrees Celsius, making them ideal — if a bit chilly — for human habitation year-round. This temperature is also ideal for storing wine, making the Loire Valley’s troglodyte caves all-natural wine cellars. Cheers!

Visit France’s famed troglodyte caves and more on a France Family Journey: From Paris to Normandy and Beyond tour!

It's just one of our amazing National Geographic Family Journeys with G Adventures, a line of trips for adventure-loving families in search of a meaningful way to discover the world together. With itineraries inspired by National Geographic's expertise in photography and storytelling, wildlife, culture, history, and geography, these trips let families connect with the world and each other.