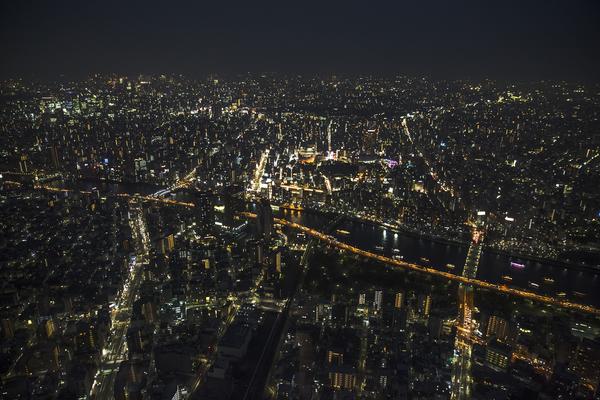 Rise of the hospitality bots

Will automation, artificial intelligence, and robotics change the way we travel?

We all know automation is on the rise in tourism — be it via room service or at reception. Could the days of asking for directions on a paper map be long gone?

This likely all began in Japan. Take Toshiba’s hotel receptionist robot, who goes by the name Chihira Kanae: She costs “about the same price as a Lamborghini,” says inventor Hitoshi Tokuda, adding that the bot “can be programmed to speak any language” — making her perfect for hospitality.

Kanae has two sister robots; Chihira Aico, who was unveiled in 2014, and Chihira Junko, who launched in 2016 at a Tokyo shopping centre. They're cute and novel — everyone who "meets" them wants a selfie, which raises the question: are these bots useful, or are they simply tourist attractions in and of themselves?

Industry experts remain skeptical of these bots' utility, if only because people might get, well, a little creeped out. University of Sheffield robots professor Noel Sharkey told the BBC he thinks the robots are still “clearly on this side of the uncanny valley” — the closer these robots come to resembling actual humans, in other words, the more uncomfortable travellers might become interacting with them.

Still, it's catching on. In Japan, the Henn-na Hotel has two multilingual robots — one woman, one dinosaur — sitting at its front desk. Once you check in, one of the robots helps transport your luggage to your room, where the door knows each guest using facial recognition — another form of robotics (and AI) in travel.

Chains have caught on, including Marriott, which has a robot named Mario at their hotel in Ghent, Belgium, which is designed by Belgian tech firm Zora Robotics. The hotel’s general manager, Roger Langhout, says hotel guests are raving fans of the bot.

Meanwhile, in McLean, Virginia, Hilton Hotels in has Connie the concierge, who helps guests find their way around the hotel. Over at the InterContinental in Silicon Valley, a three-foot-tall robot named Dash helps guests with their bags, and acts as an assistant to hotel staff. He’s created by the AI firm Savioke, which also makes delivery bots that deliver food and drinks to hotel rooms — and expect a tip.

Robots sail the seven seas with the Royal Caribbean cruise line include a cocktail-mixing robot bartender. At the company's Bionic Bar, which is only a feature on a few ships, the robot bartender can mix 30 different drinks.

More robots are planned for the 2020 Tokyo Olympics, including at the Tokyo airport, which will have robots that give directions to travellers and tourists. There will also be bots to help carry luggage, driverless taxis to take sports fans to stadiums and other venues, and robot chauffeurs to helping people find their seats once they arrive.

If you ask Carl Benedikt Frey, a technology research fellow at Oxford University, plenty of service jobs in the hospitality industry will be replaced by robots sooner or later — they are, he says, “automatable:” “Any loss of equality [through fewer jobs] would be a failure of policy, not technology,” he told the Financial Times.