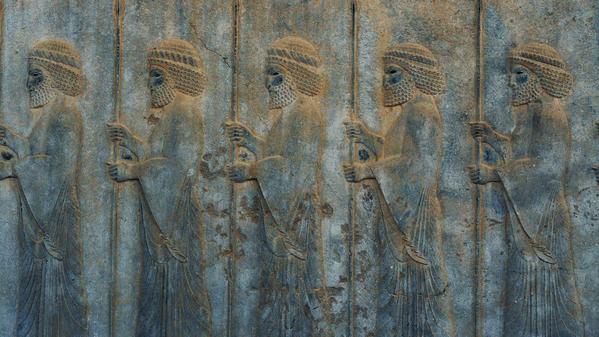 Instagrams of the Week: Monuments

This week, our travellers focus on some of the world’s greatest architecture—and we’ve handpicked five fan favourites from our Instagram feed just for you.

Wherever there are great sights to be seen, G Adventures travellers are there to explore them. This week we’re taking a closer look at some of the world’s most famous monuments. Dedicated to gods, men or moments in history, they reflect the artistic and historical heritage of their culture. Scroll down to span centuries and continents, and to see some of humanity’s architectural achievements.

Majestic shot from #gadv traveller @m_crider311 showing the Temple of Edfu. One of Egypt’s best-preserved monuments, it was constructed during the Greco-Roman era and dedicated to the god Horus.

The intricate Meenakshi Amman Temple in India, captured by traveller @tomwjsimpson. Containing over 33,000 statues, this Hindu temple is dedicated to the goddess Parvati and her consort Shiva.

The towering Temple of the Great Jaguar amongst the ruins of Tikal, Guatemala. It is also known as the Temple of Ah Cacao, named after the Mayan ruler who is buried here. An epic capture by #gadv traveller @jaysalleh.

Our week celebrating the monuments of the world wouldn’t be complete without Machu Picchu! Here is the famous Incan site in all its sun-drenched glory, snapped by @lyxnoey.

G Adventures offers tours a variety of tours encompassing a wide range of departure dates and activities to cater for different tastes. We’re thrilled at the prospect of showing you this big blue planet of ours – check out our small-group trips here